febrero 22, 2008
Every type of cell has thousands of extracellular signals surrounding it. Through the action of specialized receptors bound to the lipid bilayer membrane, the cell has the ability to respond to a particular set of signals. Recently, based on diffuse, but confirmed experimental data, it has been hypothesized that there has to exist a certain kind of peptide molecules, emotion-dependent chemical messengers (which for convenience have been called collectively emotion-dependent suicide factors, or EDSF), released during the manifestation of certain kinds of emotions. This array of emotions is not as broad as one might think. The range of emotional responses that give rise to the release of these messengers can be directly linked to a certain type of psychological distress, so far called love-related disorder (LRD) characterized by, but not limited to, intense anxiety, poor or almost absent self-esteem, severe self-aggression, culpability, severe depression, severe lack of life goals, and other medical disorders (discussed elsewhere), including anorexia nervosa. The onset of a LRD triggers the release of the EDSF messengers from a discrete population of neurons anatomically related to the nucleus accumbens and the dorsal striatal formation. Through complex tissue signaling not well understood, the EDSF travel through the blood vessels and reach all tissues in human organism. It has been studied in several types of cells (which include, but are not limited to, fibroblasts, leukocytes, neurons and epithelial tissue) that the presence of receptors for EDSF (EDSF-R) is ubiquitous in the cell membrane of several cell types and determined by regulation of gene expression. The ESDF-R is a dimeric protein with intrinsic catalytic activity, whose subunits have tyrosine-kinase domains; upon activation, these subunits phosphorylate each other, offering docking sites for interaction with other proteins, the latter necessarily equipped with SH2 domains (which recognizes and binds to phospho-tyrosines). These proteins broadcast then signals along multiple signaling pathways. One of these clearly identified pathways involves the adaptor protein Grb-2, which in turn recruits and activate monomeric GTPase Ras. Ras is well known to activate the mitogen-activated protein kinases (MAPK), through the consecutive activation of other kinases, such as Raf (mitogen-activated protein kinase-kinase-kinase, MAPKKK) and MEK (mitogen-activated protein kinase-kinase, MAPKK). The MAPK, specially the extrcellular-regulated kinase (ERK), activates in turn several transcription factors, including Elk-1. This transcription factor is thought to interact with the promoter region of the gene DSS-820902, which has been recently found to be related with, but not limited to, a downregulation of monoaminergic neurotransmission, particularly impairing serotoninergic activity. Impaired serotoninergic activity is a well known cause of psychiatric disorders, particularly those classified by the DSM-IV under the “mood disorders” category. Thus, summarizing, emotion-dependent activation of EDSF positively takes place after behavioral expression of LRD; this activation of EDSF elicits transcription of gene DSS-820902, whose transcript is thought to provoke malfunction of serotoninergic systems. An impaired serotoninergic system causes psychiatric disorders that make you truly think of huge red gloves, heart-shaped candy, red and pink flowers and stuffed animals as highly desirable and cute objects, and not as the grotesque cultural and criminal abortions they really are. Valentine’s day is just another method of brainwashing designed by fascist governments to keep you under control, unaware of your biological limitations. It’s not your fault that you can’t stop smiling like an idiot each time you see little puppies. You’re not responsible for sighing at oversized teddy bears. Those horrible abominations are not natural things, but your domestication makes you believe they are. 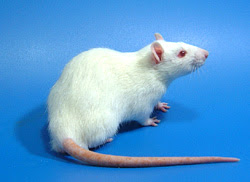 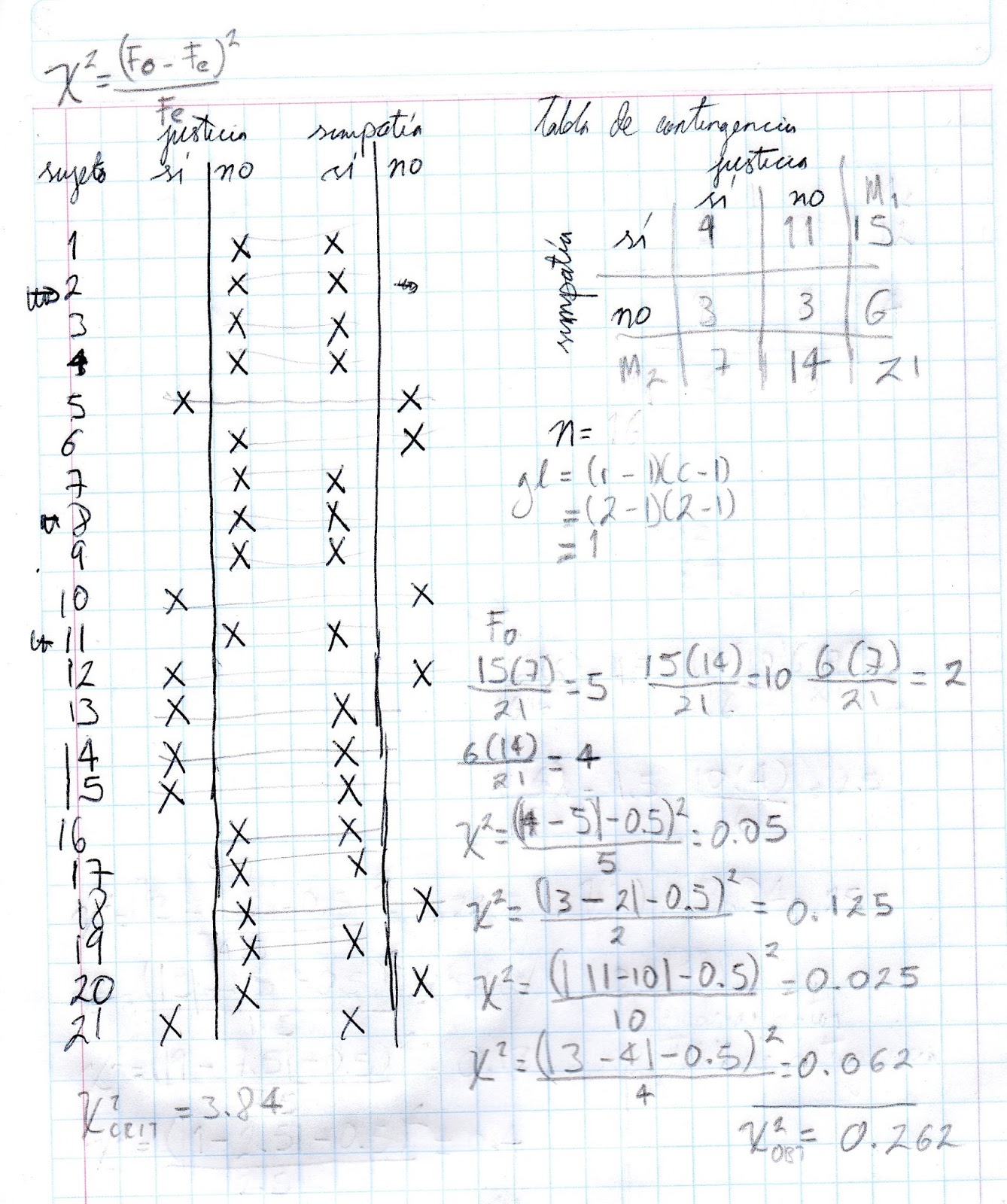